Why having a budget isn’t always a positive qualifier … 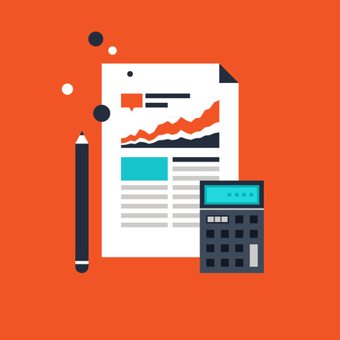 John Holland of CustomerCentric Selling® makes an interesting point in a blog article. Many sales people who have been brought up on an over-literal interpretation of BANT may believe that the absence of a budget for a project should be a reason to disqualify an opportunity.

This may be valid in simple transactional sales, but in complex high-value discretionary B2B purchases our interpretation of the apparent presence or absence of a budget needs to be much more nuanced. Firstly, it’s important to distinguish between a project-specific formal budget and a source of funds that can be reallocated from other priorities.

As John points out, if there is no clear source of funding, it’s almost certainly a sign that we are operating at too low a level and that our current contact does not have the authority or ability to act as a power sponsor. If a project is important enough, a power sponsor will always be able to find the money (by shifting it from another pot).

Counter-intuitively, if a project-specific project budget does already exist, it may be a sign (and a warning) that another vendor is already making the running, and that they may have set the prospect’s expectations not just in terms of cost, but also functionality.

Of course, the budgetary figure might be the result of our own previous conversations with the prospect - in which case we may have established a certain advantage, although not one we can afford to be complacent about.

In his article, John suggests that managers need to ask the question “whose numbers were used to establish the budget?”, and this certainly seems a more effective approach than the traditional “is there a budget?” question.

Living in a post-BANT era

When you consider how discretionary projects are really funded within organisations, this line of thinking really hammers another substantial row of nails (as if any more were needed) into the coffin lid of “BANT” sales qualification.

It also ought to cause us to think laterally about other aspects of how successful projects get funded within organisations:

It’s clear, as John points out, that as sales managers we could and should do more in guiding our sales people. Instead of lazily asking them the obvious “is there a budget?”, we need to get them to answer these questions, as well…

I hope that I’ve helped to illustrate how merely “having a budget” gives false comfort and is by itself a weak qualification criteria if these other factors are not properly understood or taken into account.

Are you still confident that all those "budgeted projects" are really going to come in? I’d venture to suggest that some urgent requalification might be in order…

Thank you again to John for the original inspiration.