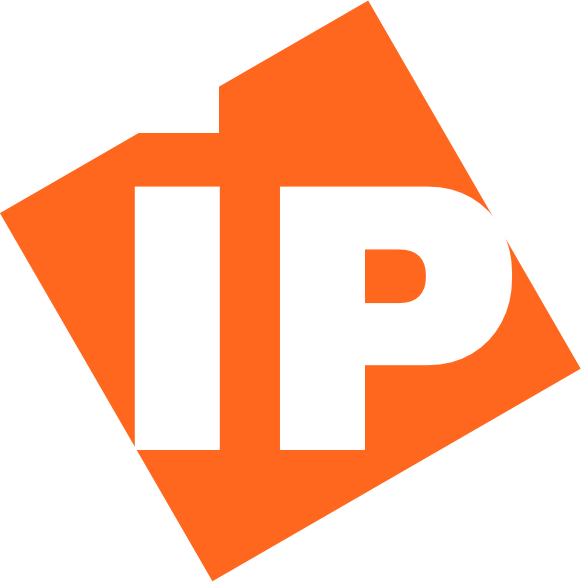 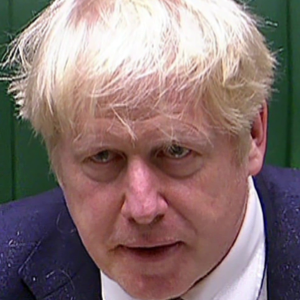 Let me be clear: being likeable is generally a tremendous positive attribute in our relationships with our customers, colleagues and everyone else we interact with. And I’m not suggesting that we should deliberately choose to behave in a dislikeable or disagreeable manner.

I’m simply reflecting a reality: when the desire to be liked overrides all other motivations, it distorts our decision-making, and often prevents us from achieving the hoped-for outcomes. In almost every situation, being trusted and respected is a more positive attribute - not that either of these factors need to be at odds with being liked as a consequence.

Trust and respect is critical in most human interactions - not just in selling. It clearly applies to the world of politics as well...

We’ve only got to look at the current situation in the UK for our example. The current UK Prime Minister, Boris Johnson, clearly craves to be liked. He clearly hates to be the bearer of bad tidings, even when they are true.
Every statement seems to reflect unjustified optimism and crass boosterism rather than prudent realism.

Johnson is developing a reputation for dithering, indecision and flip-flopping from one position to another - even within the space of 24 hours.

It’s no wonder - despite the huge parliamentary majority Johnson and the Tories won just over a year ago - that his trustworthiness and popularity ratings are in steep decline, because a growing percentage of the UK population believe, as I do, in what Emerson told us:

“Great men, great nations, have not been boasters and buffoons, but perceivers of the terror of life, and have manned themselves to face it.”

In times of crisis, we prefer to be told the truth, rather than what we might want to hear. We want to see steadfastness and trustworthiness in our leaders. And we will not forget when we have been disappointed and let down.

It’s a particular challenge for sales managers who have been recently “promoted from the ranks”. The people who were their chums yesterday are now the people who are looking for leadership and direction. They expect their new leader to make tough but fair decisions.

Even if they might initially dislike some of the decisions being made or the instructions being given by the manager, if they are done for the right reasons and explained in a clear manner, they will come to respect them.

Trust and respect are the foundations of effective sales management. Unthinking boosterism will corrode these foundations faster than you can imagine. Tough but necessary actions, explained clearly and implemented fairly, will reinforce these critical foundations.

The very same principles also apply to the relationship between a salesperson and their customer. Salespeople who habitually go out of their way to say and do what they hope the customer wants to hear without regard for the consequences will inevitably fail to either make the customer happy in the long run or achieve the potential of the relationship.

I made the analogy in a blog article I wrote a while ago: salespeople need to behave like personal trainers, and not like bartenders. Some bartenders will happily serve the customer another drink, even if it’s not going to be good for them. They go along the with the customer’s short term urges rather than their long-term wellbeing (I acknowledge that many bartenders are more responsible than this, but please go along with the analogy for the moment).

Compare this with the behaviour of a good personal trainer. They have the long-term wellbeing of their customer in mind. They know that this objective often requires effort, commitment and hard work (and even occasionally a certain level of short-term pain or discomfort). But they encourage and inspire their clients to make the tough choices now that will result in future success.

The same applies to selling. Good salespeople know that it is often better to constructively challenge the customer for their own good rather than to meekly acquiesce to every request the customer makes. They know that pushing back - when done for the right reasons, and in the right way - earns trust and respect.

Just to round off the analogies, I invite every reader who is a parent to reflect on how they have learned to bring their offspring up in the right way. You know that giving in to every request only stores up problems for the future. And hopefully you have learned that you can combine being respected, trusted, liked and loved.

If you need further evidence, I invite you to consider the results of the more than 2 million salesperson assessments conducted by the Objective Management Group. Their research found that when a salesperson has an overarching need to be liked it prevents them from asking questions, pushing back and challenging conventional thinking.

It should be no surprise that salespeople that are confident enough to not be always looking for approval outperform their less confident peers - by enough to make the difference between achieving their sales targets and falling far short. You can learn more about OMG’s research here.

Nobody should go out of their way to be disliked (unless there is a really good reason that supports the common good). But whether you are a politician, a sales leader, a salesperson or a parent, being trusted and respected will result in you being more likeable. You just have to work on those things in the right order. And show goodwill to all men and women...

This article was first published on LinkedIn.