The keys to engaging our stakeholders

Our prospective customers are far more likely to want to engage with us if they believe that they are likely to learn something valuable from us. Most sales methodologies stress the importance of asking intelligent questions at the appropriate time and with the relevant context.

But that's not enough - and focusing on questioning and ignoring or downplaying the other essential elements of effective business conversations can make for a very one-sided and unproductive interaction.

END_OF_DOCUMENT_TOKEN_TO_BE_REPLACED

What we’ve got here is failure to differentiate… 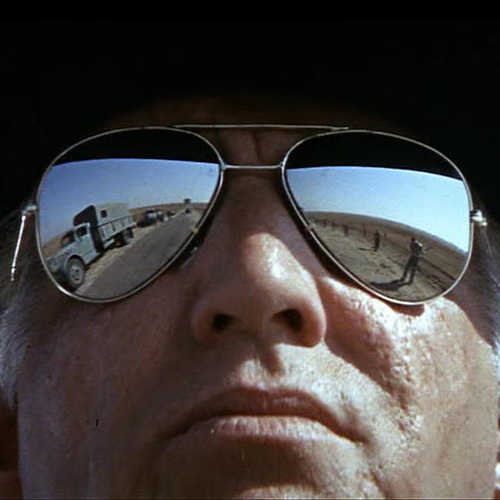 Let’s face it, establishing a distinctive, differentiated position for our products and services is hard and getting harder in an increasingly crowded, over-communicated-to market. It’s probably accurate to say that it’s never been harder to stand out from the crowd.

Geoffrey Moore recognised the problem in “Crossing the Chasm” more than 20 years ago - a book that has been recognised as one of the few timeless classic texts on B2B marketing. Moore offered a simple framework for crafting a unique and relevant value proposition targeted at a well-defined audience.

But in today’s hyper-competitive world, I’ve found that it’s worth expanding Moore’s original framework just a bit to ensure that we’re capturing the raw insights we need to craft compelling communications and conversations…

END_OF_DOCUMENT_TOKEN_TO_BE_REPLACED

The modern messaging challenge - and what to do about it 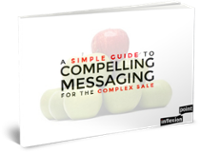 Let’s face it; today’s B2B buyers are overwhelmed by information, to the point where they often find it hard to distinguish between different solutions and vendors.

In the absence of compelling messaging and clear differentiation, they make simple, predictable choices: they either go with the cheapest or safest option, or they do nothing at all.

END_OF_DOCUMENT_TOKEN_TO_BE_REPLACED

Is Your Messaging Truly Compelling? 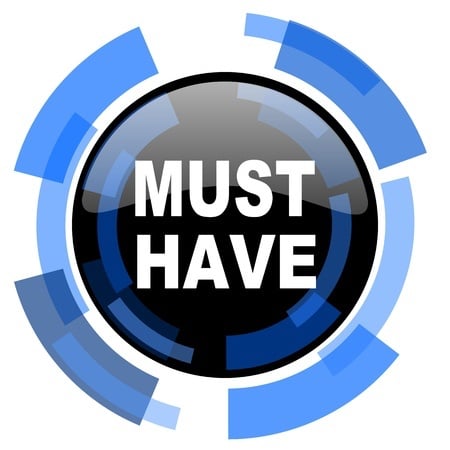 We all know the problem, because we all suffer from it as consumers: today’s buyers are so bombarded by apparently similar messages that they often find it hard to distinguish between competing solutions and vendors.

After all, the vendors can’t all be better, faster or cheaper, so all claims to that effect will at best be diluted or most likely completely disregarded by their intended audience as yet another example of marketing puffery.

And we’ve all probably found ourselves utterly unmoved by a piece of so-called “thought leadership” that turns out to be no more than a crudely disguised and poorly executed product pitch, or is no more than the uncritical rehashing of statistics that have already been shared dozens of times...