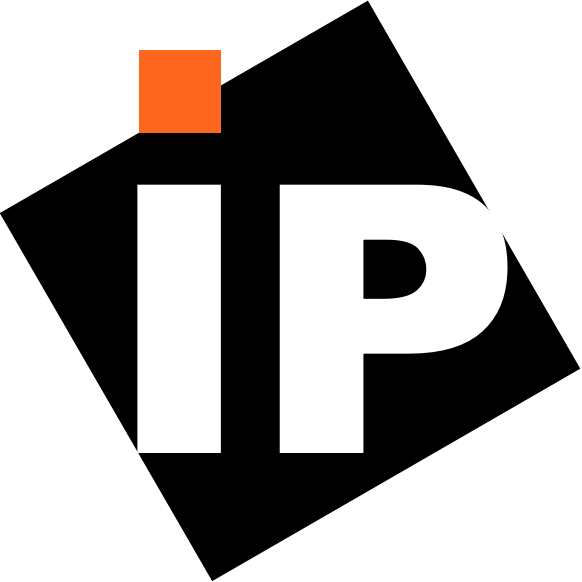 THE HOME OF OUTCOME-CENTRIC SELLING

Only 3 things matter when qualifying a sales opportunity...

There are few things more impressive than a consistently successful sales person. Over the years, I’ve sought to identify the characteristics that differentiate these top-performers from their colleagues.

Of course, natural talent and the ability to empathise with the prospect explain some of it away. But in the world of complex, high-value B2B sales, there’s another factor that consistently contributes to their sustained success.

They qualify better than the rest...

Very simply, these top-performers demonstrate the ability to qualify prospective sales opportunities more accurately - and earlier in the sales process - than their colleagues. They choose to focus their energies on the right sort of prospects, and in doing so avoid wasting their time, or that of their colleagues.

This focus is translated into shorter sales cycles and higher win rates. They realise that if they are going to lose, they had better lose early - while they can switch their attention to more promising opportunities.

Why it’s best to lose early...

Contrast this with the attitude of many also-ran sales performers. They hang on to deals that are destined to go nowhere in the belief that abandoning them would lower the value of their pipeline, rather than breaking away from them to look for better prospects.

But here’s some good news: in contrast to some of the other innate skills that set instinctive top sales performers apart, qualification can be taught. Which leads me to believe that poor qualification is a sales management issue, rather than a sales skills shortfall.

When it comes to qualification, I’m going to suggest that only three things matter:

Let’s examine each of these factors in turn...

Are they really likely to buy?

So it’s no longer enough to have your prospect acknowledge a need. The potentially painful consequences of inaction also have to be obvious to them, and they have to have the authority, the resources and the determination to push through the investment case.

In order for your prospect to satisfy this first criteria, they have to believe that there is a compelling economic case for change. If there isn’t, you had better help them create one - or be prepared to qualify the opportunity out.

Are you really likely to win?

Let’s assume that you have proved to your complete satisfaction that the prospect is really likely to buy something. The next obvious question to ask your sales person is “are we really likely to win” - and if (no surprise) their answer is yes, you need to insist on seeing the evidence.

Do you fully understand the prospect’s requirements, and have you been able to influence them? Honestly, and in the absence of the usual sales reality distortion field, how well do their needs align with your most powerful capabilities?

Do you understand their decision criteria? Do you know how they will decide, and are you in contact with the decision makers? Are you sure that no competitor has an advantage? Do you have a clear strategy for winning their business, and do you understand how such decisions are approved?

Is it really worth the effort?

Even if you can answer the first two questions with a resounding “yes”, there may still be reasons to qualify the opportunity out, particularly if you are resource constrained. What would it take to win, and does this opportunity really represent the best use of your resources?

If you are to avoid winning a Pyrrhic victory, you need to be sure that your prospect’s attitude to partnership matches your own, and that their perspective on cost and value is consistent with your desire for sustained, profitable relationships.

If you have a high-touch, high cost sales and support model, you’ll probably want to ensure that your first transaction with any new prospect has the potential to evolve into a long-standing relationship with an organisation that you will want to do business with for years to come.

Back to the beginning...

There’s no point in discovering these mismatches late in the day, after enormous amounts of energy and resource have already been piled into the project. If you do, you might hear people argue that you’ve invested so much in the opportunity that you had better see it through to the end.

This is almost always - from the bigger perspective - a losing strategy. Even if you win, at what cost - and what about the opportunities you might have uncovered and pursued if you had made a smarter decision earlier?

Your top sales performers are effective because they ruthlessly refuse to waste their time on poorly qualified opportunities. How much more effective might your whole sales team be if you made it harder for them to waste your organisation’s resources on deals that may never close, they can never win, or which simply aren’t worth the effort?